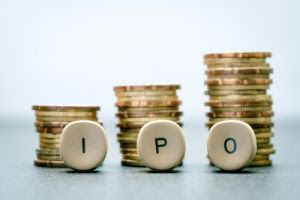 The blockchain consortium R3 and its 22 banks have announced the creation of a cross-border payment platform based on the group's Corda technology. Information about this was published on the consortium website.

The platform digitizes fiat assets, which simplifies the process of their transfer between project participants, which include Barclays, BBVA, CIBC, Commerzbank and other banks.

R3 CEO David Rutter said: “This solution delivers undeniable benefits to any bank or company involved in sending or receiving cross-border payments and is a key component of R3's ambitious distributed ledger strategy to ensure faster and more efficient execution of any types of financial transactions ".

Recall that the launch of the first official version of its own platform Corda R3 announced at the beginning of the month.

Bittrex Global will list its own exchange token in JuneBittrex Global exchange, which is the official partner of the American trading platform Bittrex in Europe, announced the launch of its own token. 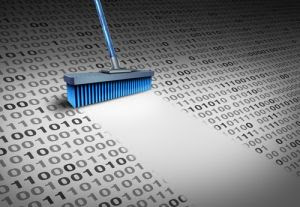 Bittrex Global will list its own exchange token in June

Bittrex Global Exchange, which is the official partner of the American trading platform Bittrex in Europe, has announced the launch of its own token.

The Bittrex Global exchange token will be listed in June, according to a Twitter notice. The company does not provide any other information on this matter, only stating in response to a comment from one of the users that the token will not be available to US residents. They also cannot trade on the European platform.

Bittrex Global was founded in October 2019 and is currently based in Liechtenstein. Unlike Bittrex US, it targets an international user base but uses the same technology engine.

As noted by The Block, Bittrex's market share has steadily declined over the past year. At the beginning of 2019, it was 3.5%, and now it is 1%.

It is noteworthy that the platform has the technical ability to conduct initial exchange offerings (IEO). It is possible that she will decide to use this particular model to distribute her new tokens.. 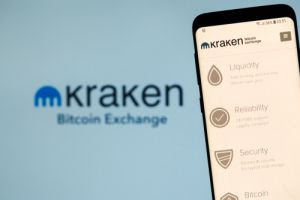 The cryptocurrency hit between $ 14,260 and $ 14,280 tonight in most major markets, according to TradingView. The growth of the exchange rate over the past day was about 3%. This is the third attempt by Bitcoin to overcome the key resistance at current levels in recent days. On November 2, the cryptocurrency rolled back to the level of $ 13,300, where previously there was resistance, now acting as a support.

The rise of bitcoin comes amid ongoing vote counting in the US presidential election. Equity markets also showed a positive reaction, with the Nasdaq up 4.5% and the Dow Jones Industrial Average up 2.75%. Gold is down three quarters of a percent.

Also noteworthy is the behavior of the Ethereum market. Following today's announcement of the launch of the Ethereum 2.0 deposit contract, the price of the cryptocurrency jumped 5% and surpassed the $ 400 level. In general, the altcoin segment has seen near-zero changes, and some of the largest DeFi tokens continue to adjust. Uniswap (UNI) lost 5.3% in value to below $ 2, while yearn.finance (YFI) is trading around $ 8,800. Over the past week, it fell 35%.. 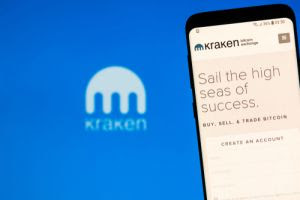 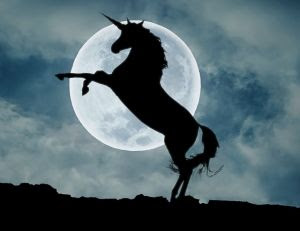 Circle, which this year became the owner of the Poloniex cryptocurrency exchange, announced the introduction of a new type of accounts on its trading platform intended for institutional clients..

In addition to the services of the Poloniex exchange, institutional clients are provided with access to the Circle Trade OTC platform, the minimum transaction amount on which is $ 250,000, and the ability to exchange dollars for the USDC stablecoin issued by it and vice versa.

The main advantage of using an institutional account at Poloniex is the support of a "dedicated team of account managers and a customer service department" who are able to introduce users to trading and provide the necessary support in the process.

Coinbase recently announced that it will launch its own OTC platform, which will also be available exclusively to registered institutions.. 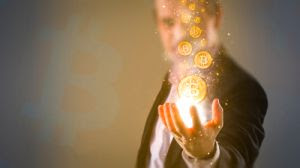 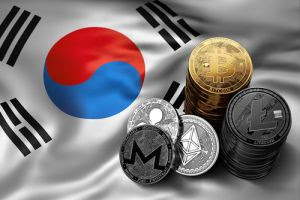 The KuCoin cryptocurrency exchange today at 13:41 Moscow time announced an unplanned technical work on its platform.

Due to an "urgent need for system maintenance," KuCoin has suspended withdrawals and trading on the spot market. The technical work is expected to last about two hours.

The exchange claims that users' assets remain completely safe at this time..

According to CoinMarketCap, KuCoin is currently ranked 72nd among all cryptocurrency exchanges in terms of daily trading volume. However, when ranking the exchanges according to the liquidity metric launched today, KuCoin comes out in 14th place with $ 6.7 million in liquidity..

UPD 14:20: KuCoin reported the completion of technical work. Information about the resumption of the withdrawal of funds will be published additionally.

South Korean hotel booking app will start accepting payments in 12 cryptocurrencies South Korean major exchange Bithumb has entered into an agreement with With Innovation, under which the latter will allow its customers to use cryptocurrencies to pay for accommodation in more than 50,000 hotels, motels, guest houses, etc. Writes about this Bitcoin.com with reference to local publications. 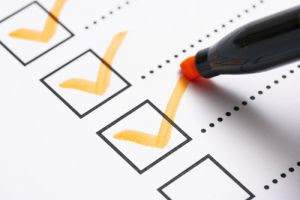 Bithumb, a major South Korean exchange, has entered into an agreement with With Innovation, under which the latter will allow its customers to use cryptocurrencies to pay for accommodation in more than 50,000 hotels, motels, guest houses, etc. Writes about this Bitcoin.com with reference to local publications.

“Users can pay with virtual currencies in their Bithumb accounts when they book a hotel, resort or motel. There are about 50,000 objects available in Korea, "Hankyoreh writes..

Bithumb explained that users will be able to pay with any of 12 cryptocurrencies supported by its platform: Bitcoin, Bitcoin Cash, Ripple, Ethereum, Ethereum Classic, EOS, Qtum, Monero, Litecoin, Zcash, Bitcoin Gold and Dash.

“We expect that local tourists and foreigners will use virtual currencies for reservation and payment, which will significantly increase the usability of the service,” a representative of the exchange said..

The service is expected to be available in the first half of this year. Bithumb promised to present it as soon as possible, adding that it is constantly negotiating with various companies in South Korea with the aim of wider distribution of cryptocurrencies.. 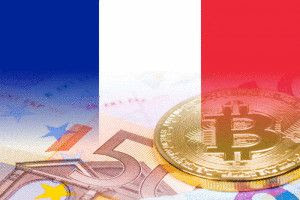 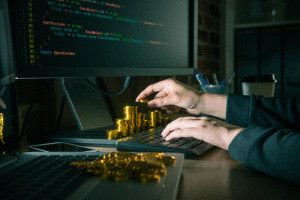 In April, the Japanese government recognized bitcoin as legal tender and required all cryptocurrency exchange operators to be officially registered..

The regulator presented a number of requirements for such operators, which included the creation of a reliable computer network, the isolation of customer accounts and the identification of customer identities..

Trading volumes in Bitcoin and other cryptocurrencies in Japan have increased significantly this year, helped by the creation of an appropriate regulatory framework. Tokyo intends to strike a balance between investor protection measures and measures to support fintech innovation in the country with new rules, an FSA official said..

Officials said this month that they are not going to ban ICOs, although such proposals appear from time to time..

Thus, Japan's policy in this area differs markedly from the policy of its neighbors, China and South Korea, where IPO campaigns were banned.. 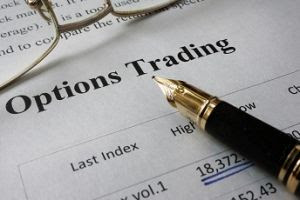